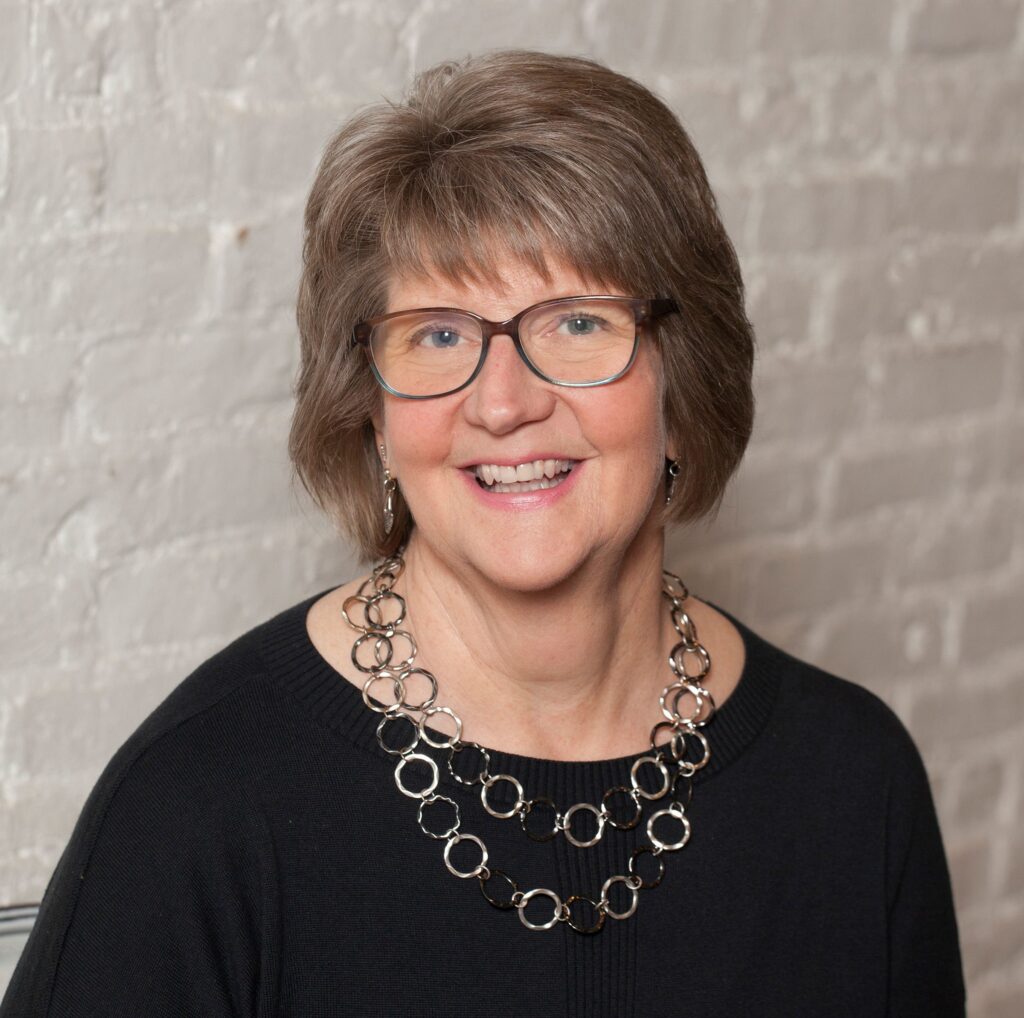 Ms. Kmetz began her career as a sales and account rep for two major textile firms in New York City. After spending 11 years as a full-time mother, she returned to the workforce in 2002 as the Manager of Volunteer Resources for Easton Heritage Alliance and The 1753 Bachmann Publick House in downtown Easton.

Ms. Kmetz began her employment as the manager of the Easton Main Street Initiative (EMSI) in 2006. She is responsible for the management of more than 30 committee volunteers who work toward the continued strengthening and revitalization of Easton’s central business district, applying the Four Point Approach of the Main Street program and over 100 episodic volunteers. EMSI, formed in 2005, has seen significant successes over the years under Ms. Kmetz’s direction. EMSI was named the #1 performing Main Street program in the Commonwealth of Pennsylvania in 2009, 2013, 2015, 2016, 2017, 2018 and 2019. 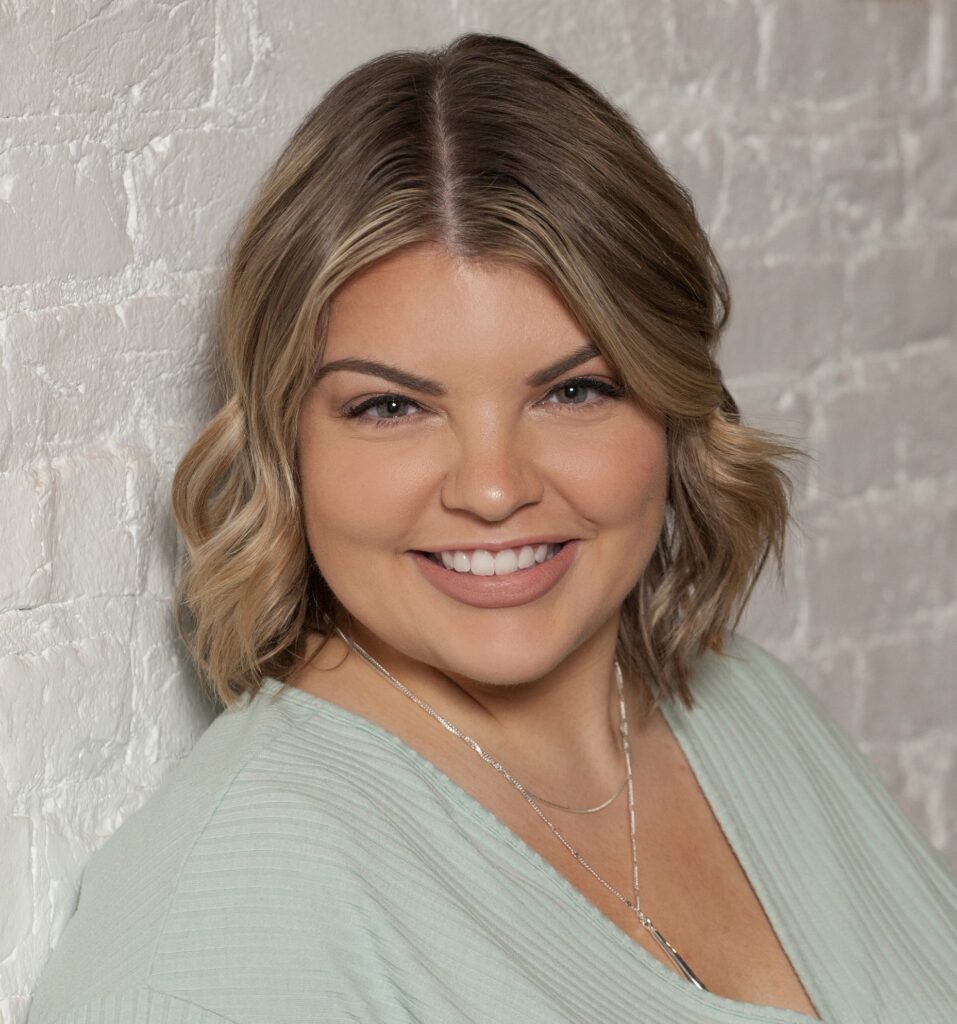